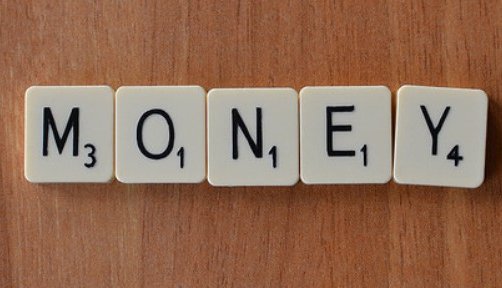 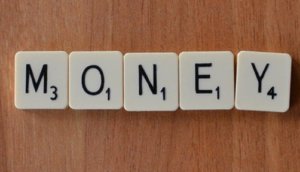 One of the things that I love about my job is that I get to have interesting and passionate conversations with Canadians regarding money, personal finance and fiscal responsibility. We all have a relationship with money – sometimes it is a good relationship – sometimes not.

I spoke at an event in Calgary recently and during the Q&A portion a guest asked the following question: “What is the one biggest thing I can do to improve my financial situation?” Now, I’m a firm believer that there is no single thing we do that makes us financially successful – it’s the successful repetition of a variety of little things, done over and over and over that make us successful. I could tell from the way the question was phrased and the rather emphatic index finger in the air as they asked the question – they were looking for “one thing”.

While the silence seemed to hang in the air, an audience of 250+ waited for the answer. I took a sip of water from the glass on the table and hoped they were going to be happy with what I had to say: “There is no one “biggest” thing you can do – but – if you’ll humor me for moment – I’ll share with you what I think the one biggest word is? How’s that?”

There was some laughing from the audience; the question-asker nodded their agreement, I’ll attempt to replicate in writing what happened (I wish I had recorded this... *smile*).

There was more laughter, a few shouts of “yes!”, so I continued.

There was more laughter, a few shouts of “what?”, so I continued.

“The biggest word that will allow you to create a successful financial future for yourself and your family is simply “NO”. To far too many people today the word “NO” is a four-letter word. For many it’s politically incorrect to say. Our governments seem unable to say it to special interest groups. Your relatives who want you to help them out financially will be upset when you use it. Some of you in the room this evening have children who have never heard the word because someone told you that you’ll destroy their self-esteem if they hear it. Since some of you have never heard it – I’ll say is slowly with a bit of a drawl for you… “Noooooooooooo”. It’s a word that can set you free. It’s liberating. Think about it… Should I buy a new car? No. Should we spend $40,000 on a granite kitchen? No. Dad – can you buy me the new Psycho Killer 4 video game? No. Should I spend $30/week on Mocha-Frappa-Lattes? No. The more often you say the word “NO” the more successful you will be financially.”

It’s not uncommon to have champagne tastes and a beer budget – hey, I’ve been there. But as I’ve matured (hopefully…) I like to think I’m trying to embody the following concept – “Live today like others don’t want to, so tomorrow you can live like others won’t be able to”. The word “NO” requires practice, discipline and ability to withstand people close to you saying “What do you mean by “NO”?” I can assure of this though – when you make the effort to say “NO” more often today, you’ll have taken the first and biggest step to a better financial future tomorrow.